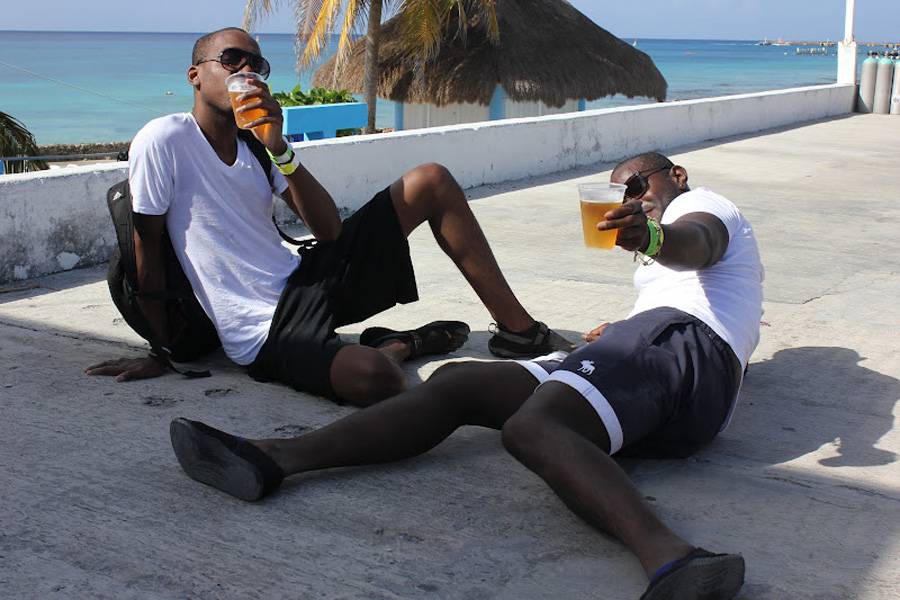 There are certain moments in life that cannot be capture in photos or even put into words – Cozumel Mexico is one of them! I had my hang ups about Mexico in general. I’ve always had intentions of going at some point, but the interest was very minimal. However, rest assure that all reservations have since been cancelled. There’s something about Cozumel that I find exciting — I just can’t put my finger on it… 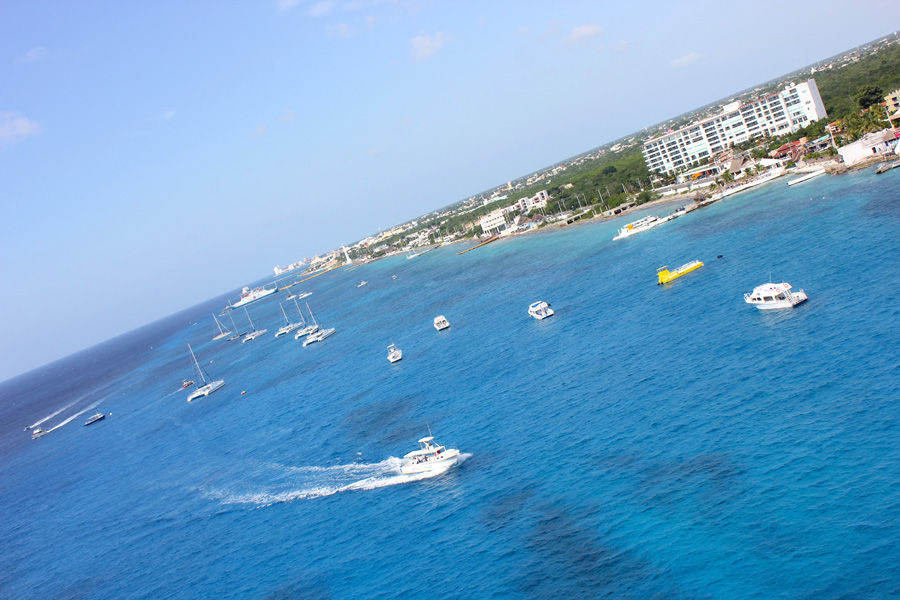 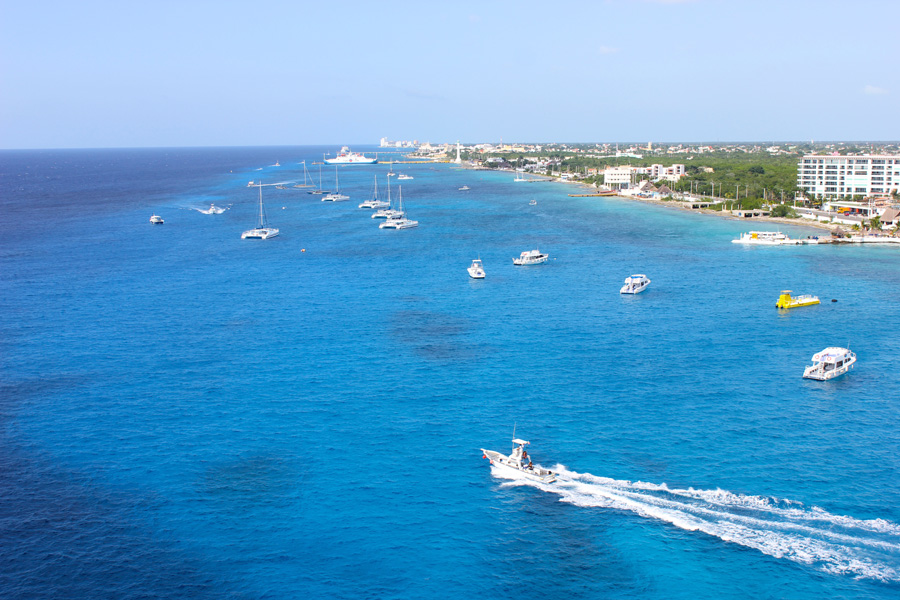 The city itself is spectacular. It appears exceptionally safe and the people are extremely  friendly! On the main strip, which eventually leads to downtown, you can find a host of restaurants over looking the water, retail stores, short cuts to the beach, and of course, tequila bars — and some of them offer tequila for FREE! 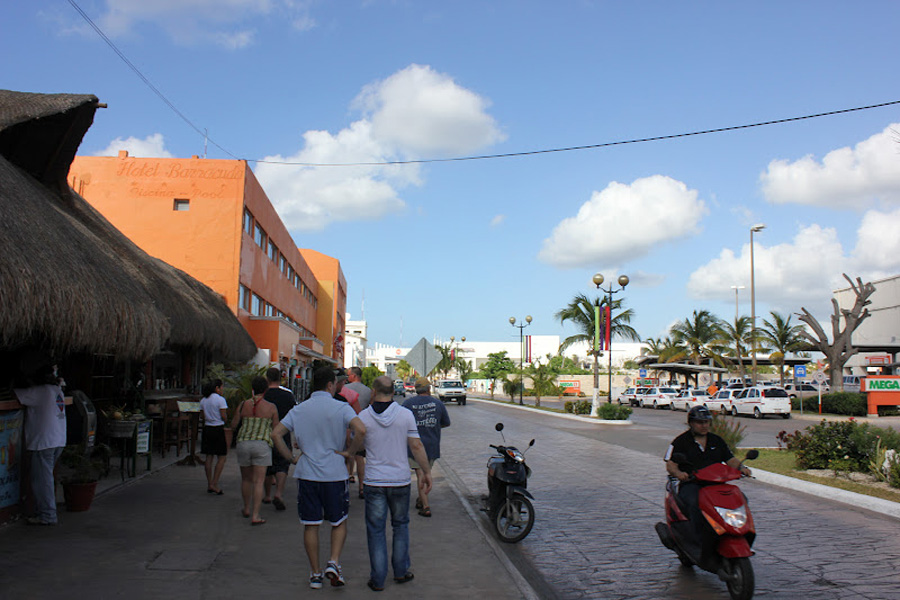 Kwame and I tossed our belongings into a locker, applied some repellent, and masked ourselves with the infamous red & blue bandanas. We were now officially Tico & Taco! Our day began with an exciting ATV adventure deep into the heart of Cozumel’s jungle. When we arrived at the base in the Mayan town of Cedral, we were given a safety briefing — I’m not sure why… what’s the worst that could happen while going 50 mph on a rocky terrain through the jungle That’s an absolute walk in the park! 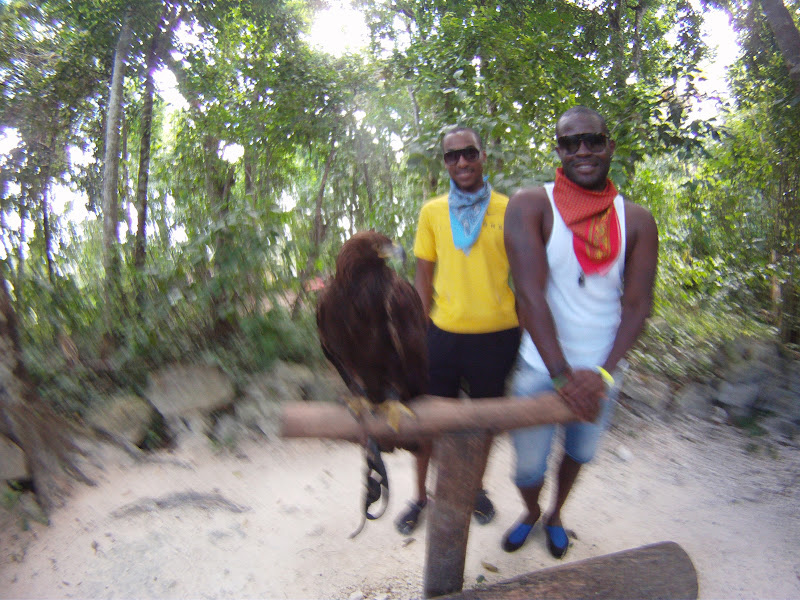 Enroute to the ATVs, we had the opportunity to experience several unique encounters with some of nature’s finest creatures. 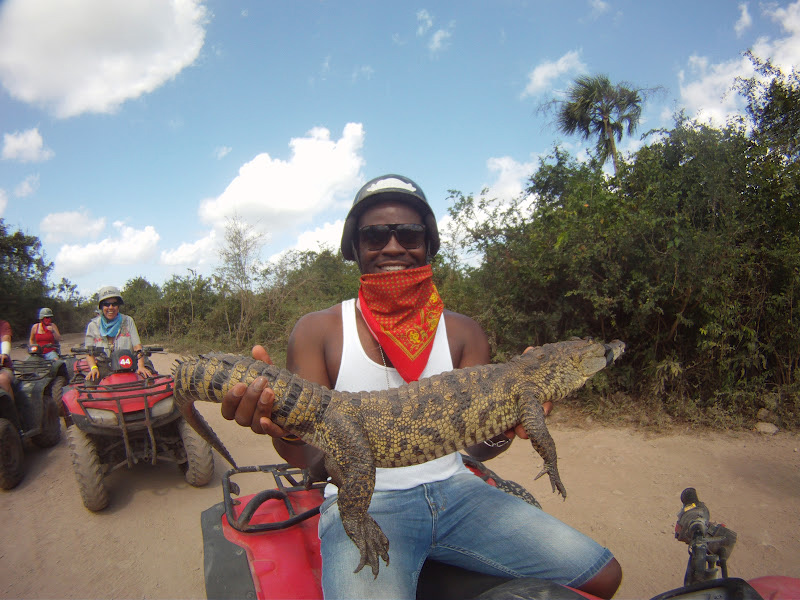 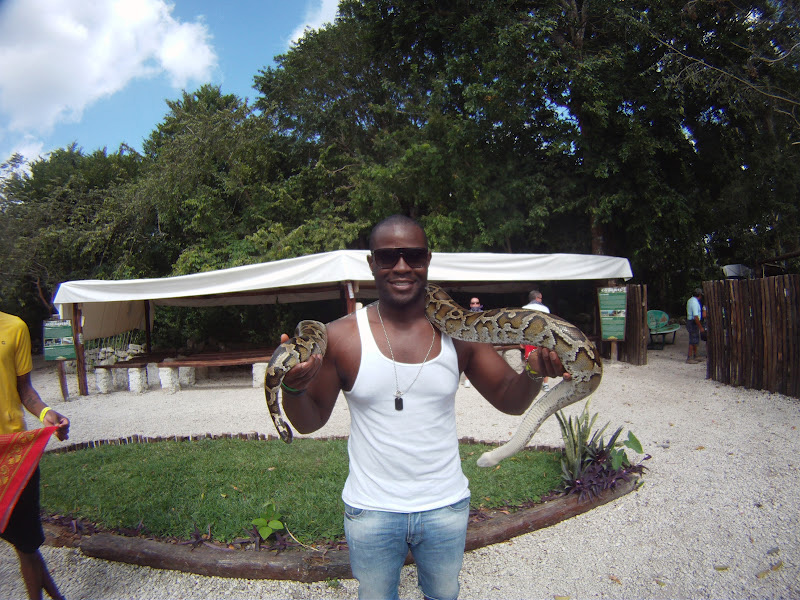 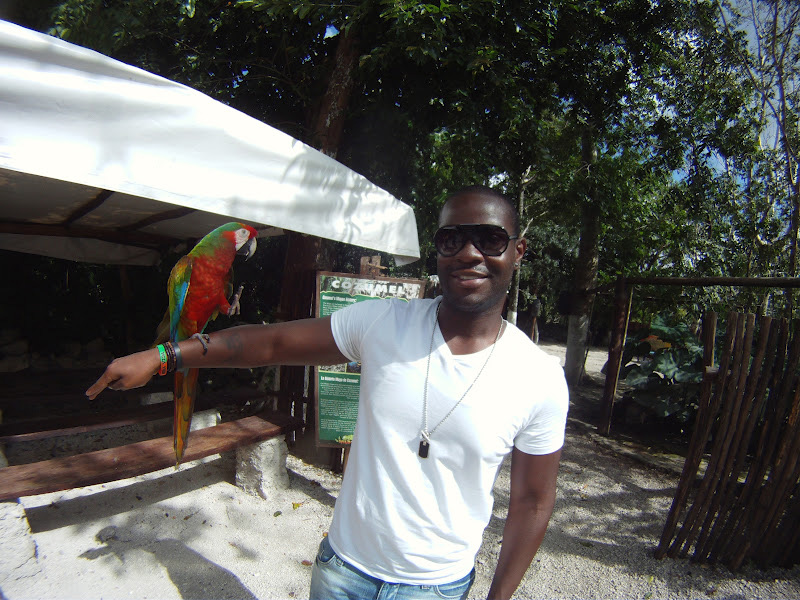 As we made our way through the jungle we had the chance to visit several Mayan caves, a few sink holes, and a small Mayan ruin! This was incredible! Everything was so mysterious. No matter how in depth the tour guide spoke, I could only concentrate on my surroundings. I’ve always heard stories about the eeriness and superstition that plagued these caves, but it’s a whole ‘nother ball game when you’re physically standing in one! It’s impossible not to appreciate and respect the archaeological significance of the caves — amazing! 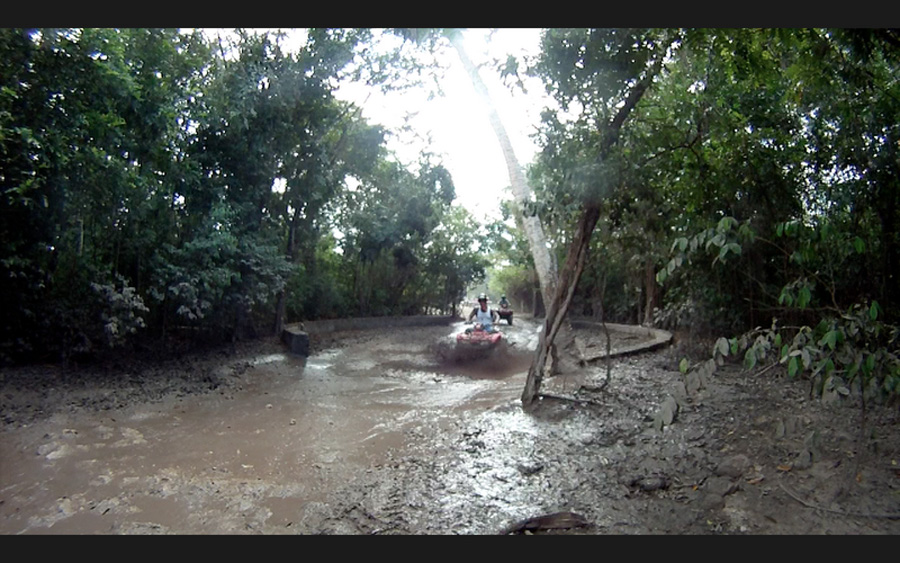 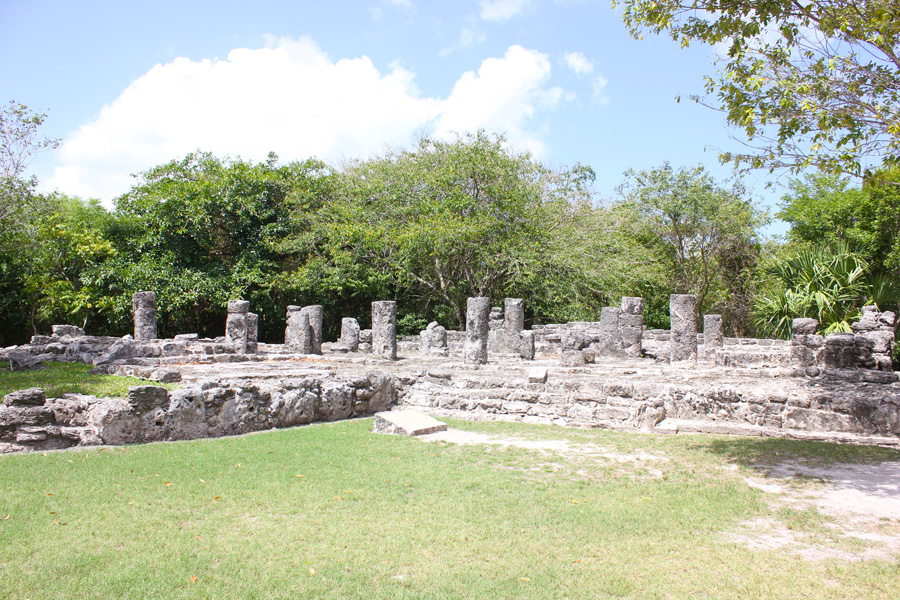 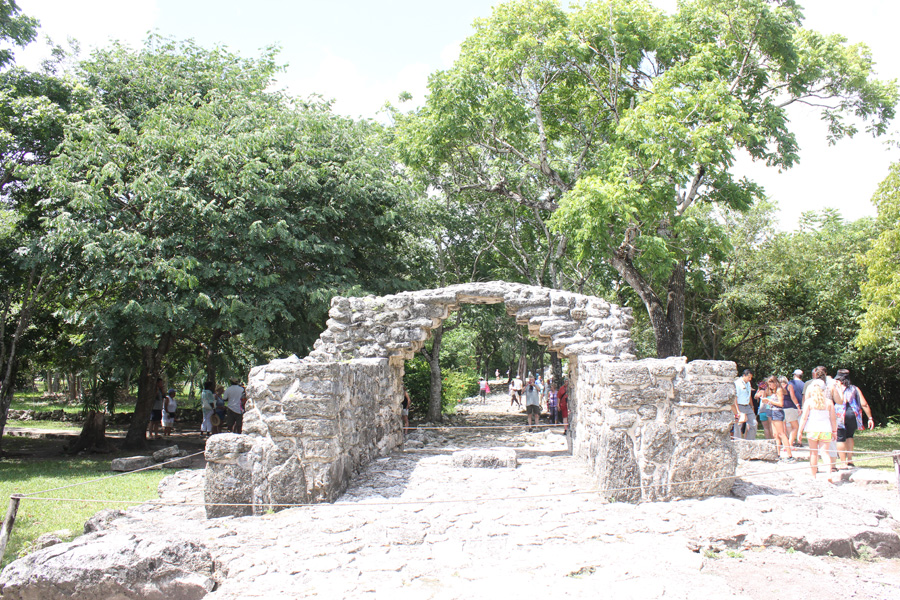 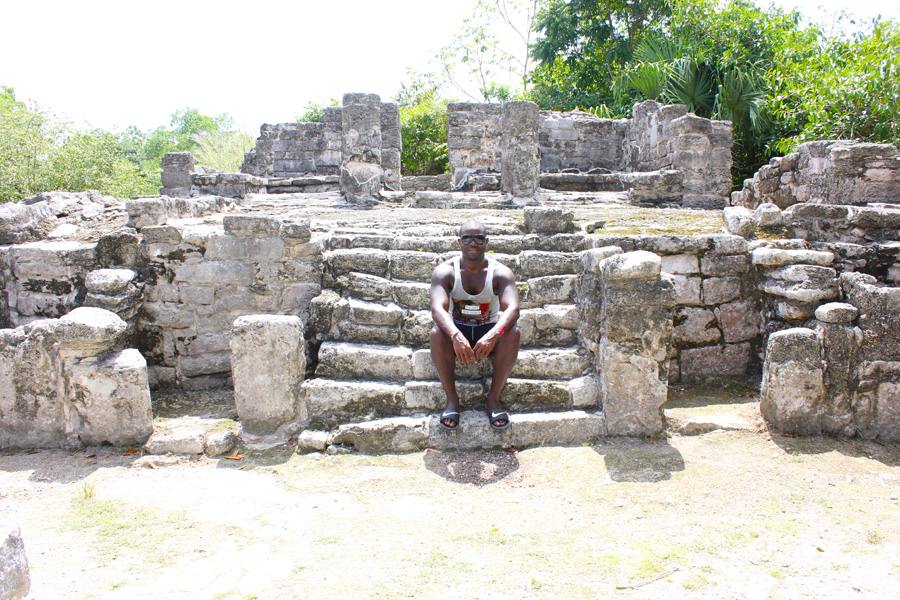 For 2.5 hours, we cruised through the lush green forest — it was adventurous, but peaceful at the same time. After speeding through the thick mud and bushes one last time, we made our way back to the base and headed to the next adventure. If you’re ever in Cozumel, it’s only right that you check out the beautiful beaches. Our next stop was a small exquisite beach to enjoy one of the most pristine bodies of water in the Caribbean and wash off some of that dirt — It kills me that I can’t remember the name! 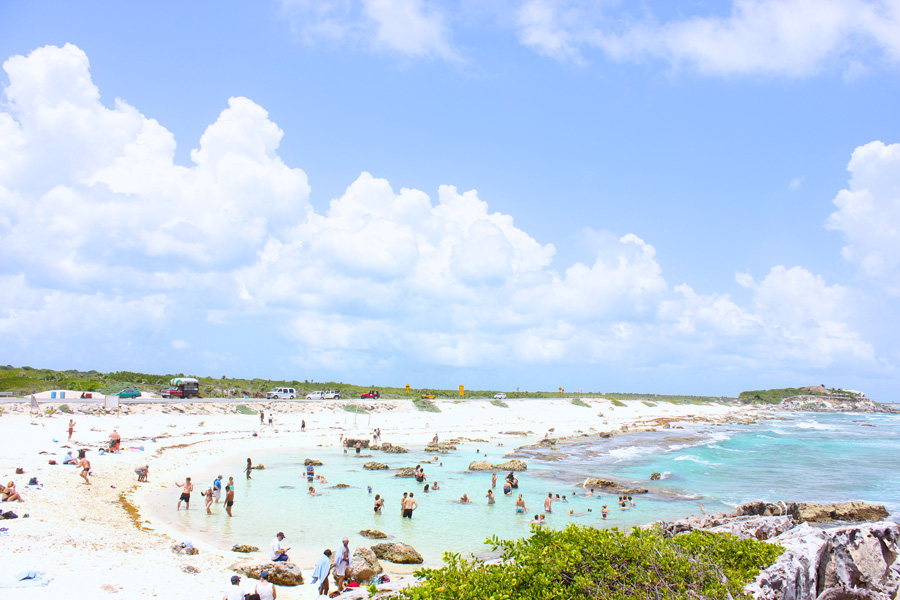 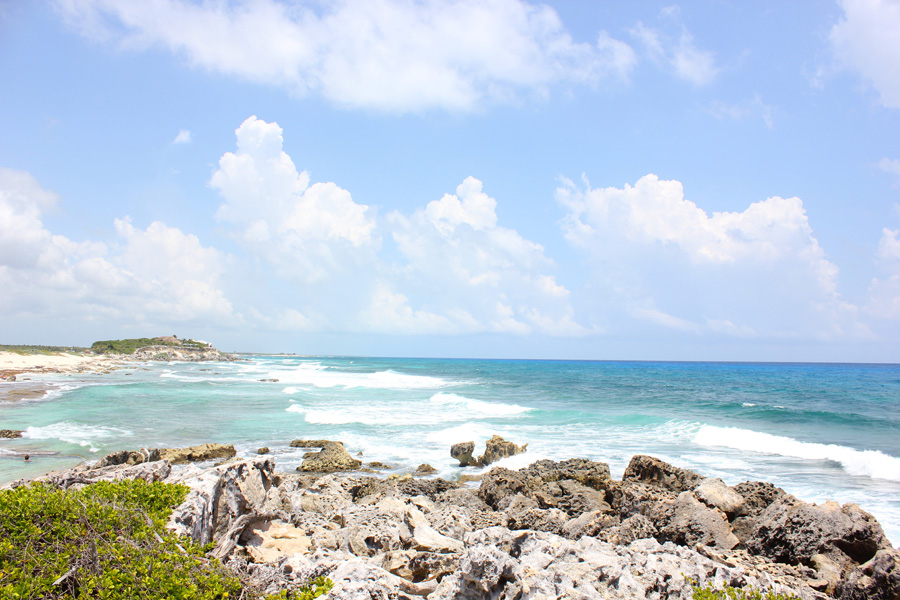 One thing that I absolutely love about Cozumel are the drink prices – there’s no losing at the bars in this city. After several minutes of aqua fun, we headed to the beach bar. For $12 bucks, we received a free open bar for the duration of our stay. I was in heaven!  Tico, who’s not a heavy drinker, was in for a rude awakening… 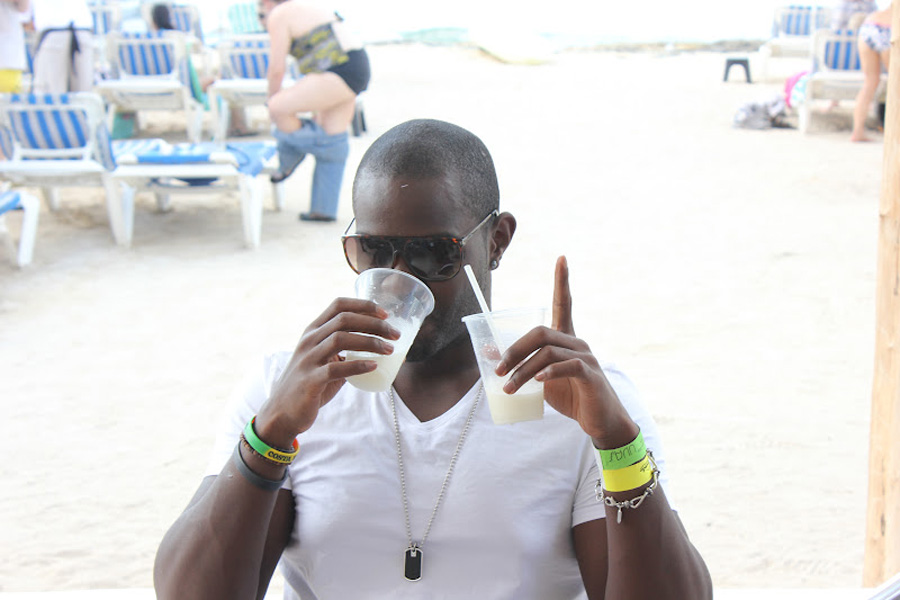 We were first served a round of margaritas, which was only right since Cozumel is known to some as Margeritaville. This was one of the strongest drinks I ever had — and we all know I’m a stone cold drinker. In less than an hour, we downed about 5 – 6 drinks individually. For some, this may not be a lot – but until you’ve had a mixture like we had in Cozumel, you are not allowed to judge. 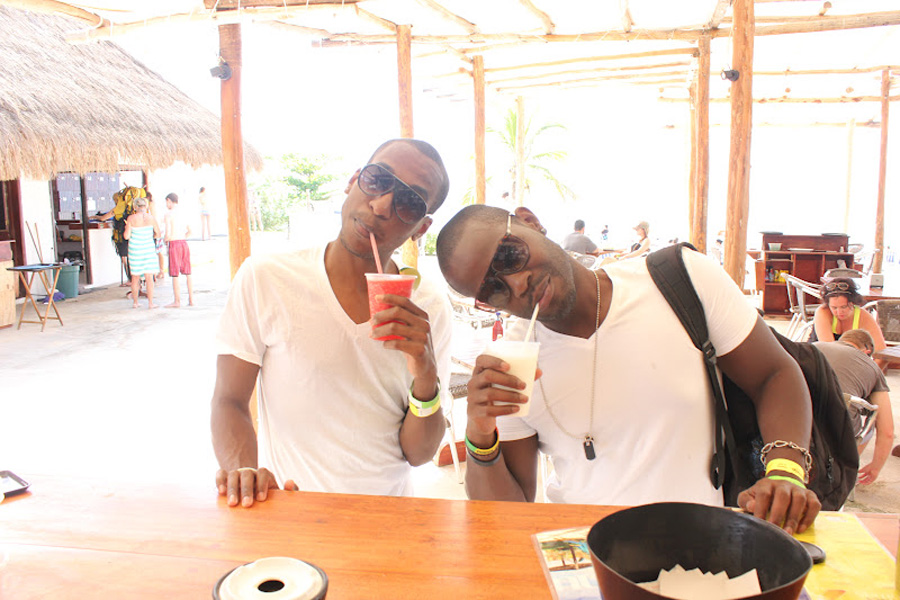 We slowly staggered and made our way to the taxi that we assumed was taking us back to the port. After a brief cab ride, the taxi driver pulled over and told us this was our stop, feel free to get out. After glancing around for a bit, liquor in hand, I had a sneaky suspicion that we were not where we needed to be, but hey, I saw the Norwegian cruise ship and left all worries behind. Tico and I made our way through security, showing our room keys for the vessel.  We made it about half way to the dock, until Tico decided it was time for a bathroom break.  The next five minutes went a little like this:

Tico: Excuse me sir, where is the restroom?

Tico and I flashed our key cards obnoxiously at the officer.

Security Officer: Sorry guys, this is the wrong ship.  Your ship is located at the OTHER port… the one downtown!

Just our freaking luck! I knew there was something very odd about the entrance of the port. It didn’t look anything like the one we entered through earlier on that day. The officer told us the walk was about 25 minutes. Tico and I set out to find the right ship. Let the real adventure in Cozumel begin.

We walked, and walked, and walked some more. The cruise ship was in the back drop but seemed to keep drifting further and further the more we moved. We kept pushing for about 45 minutes with no luck. About a good 20 minutes into our hike, a chipper lad named Charley popped out of the no where like a thief in the night. He was a waiter at a bar we passed by. He insisted we stop in for a quick drink and check out the beach around back. We politely declined because now the previous drinks were setting in and we still haven’t found the correct cruise ship. But Charley was persistent — “Try any drink, you don’t like you don’t pay.” Ugh, doesn’t Charley know we like things that are potentially free?! So of course, we gave in. We paid our dues and left with a nice jug of beer in hand. Charley followed us out and recited a line that I’ll always remember… “I like you guys.  You’re enjoying life and having fun.  Keep living life.  Keep on!” I’m proud to say that’s exactly what we did. We staggered down the strip, while supporting each other, singing wacky tunes as we desperately searched for that damn Norwegian cruise ship. For some odd reason, we weren’t nervous. We felt just fine in Cozumel, and at that point, finding the cruise ship wasn’t top of mind. 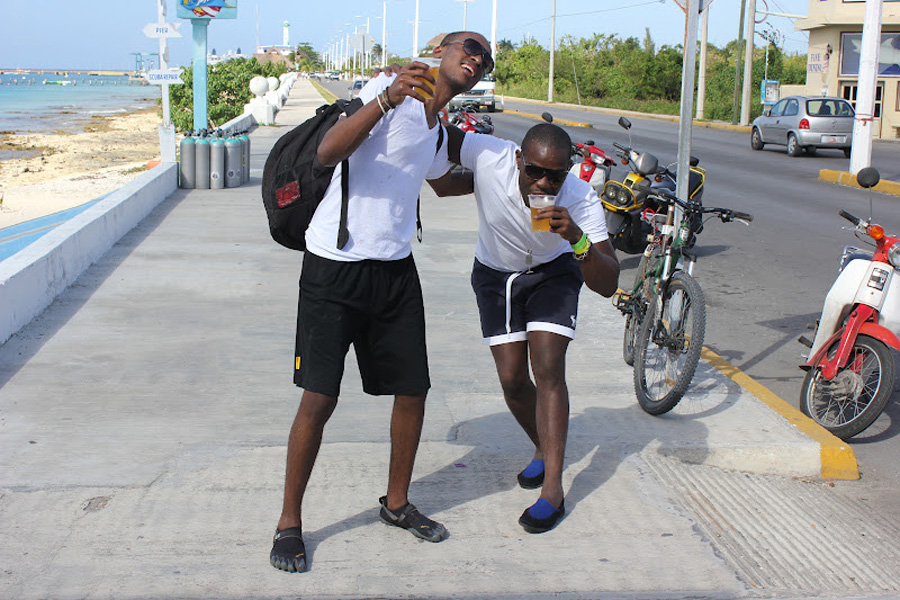 Over an hour later, we found the ship! We staggered to our rooms and passed out for the remainder of the night… it was only 4PM.

Please don’t think we enjoyed Cozumel just for the booze. It was way more than that. Something about Cozumel made us forget all our trifles and helped us concentrate on living life and having fun. What’s better than life itself — living it!!!! Cozumel has now entered the top of my list as one of my favorite destinations. One day alone is not enough. I’m sure I’ll be back soon… very very soon.

Until next time, cheers to the Vagabonding Life and let’s hear it for Cozumel!

World Traveler, Adventurist, Content Creator, and Lover of all things Luxury. Follow my journey as I continue to redefine what it means to travel and be miles away from your daily routine!

What you can read next 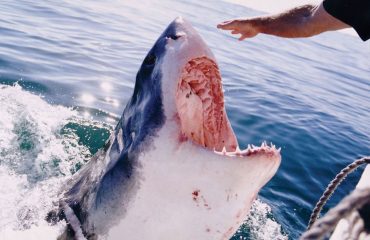 A Guide To Shark Diving 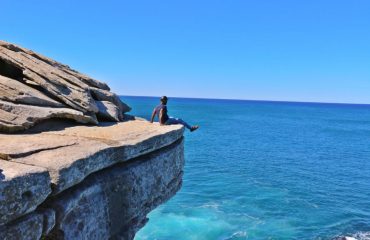 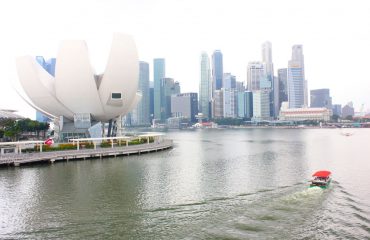 This site uses Akismet to reduce spam. Learn how your comment data is processed.

Just making sure April is actually over! Back insi

This too shall pass 🌅 #Sunsets in #Brooklyn #wi